What's on your mind?

I fear that we will potentially not witness all of the Clear Mirror Charm transformations, because the manga is in the very last arc, and there will be no need/time for the rest to be shown.

The author made amazing esthetic stuff so far, it would be a shame not to see all of it.

How did you look while being a Shinja ?

How do you look now ?

Overall ones and your Impure Death Equip.

What you can cast.

Benio has a great mastery of the charms and spells. She is very skill and adept in combat also, and is able to take down large amounts of kegare that cause trouble for her partner Rokuro. She still has a lot to learn as an exorcist, but they have enough potential and have helped their friends defeat formidable kegare on numerous enough occasions to make it. I love her Dual Sword techniques If you are a true fan of Benio Vote for Her https://www.polltab.com/Etm_69WmuUa 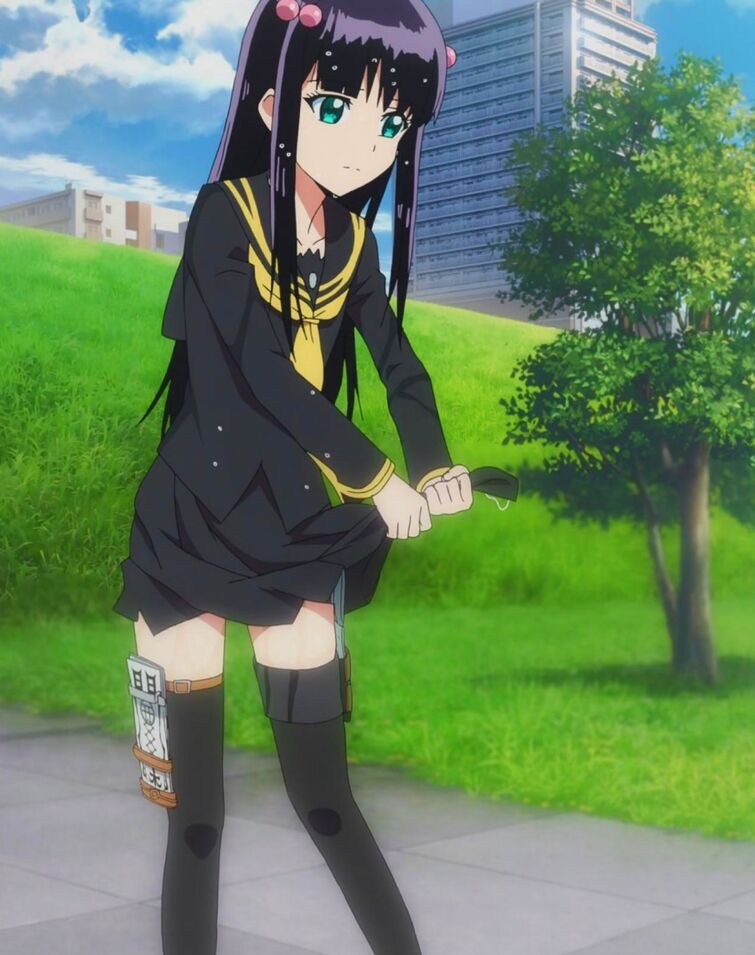 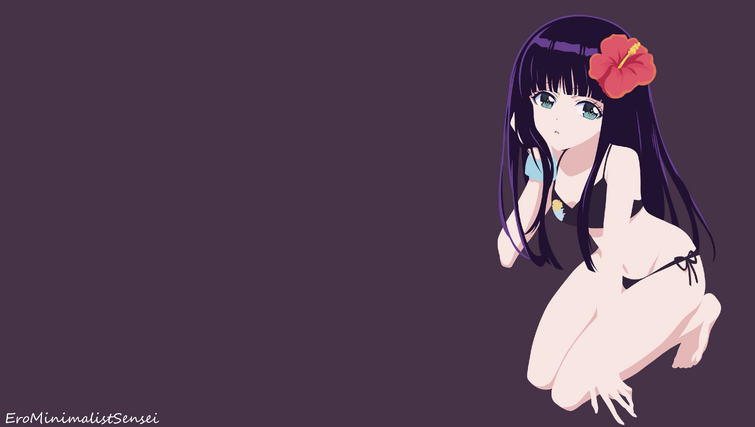 I get that people were and still are angry about the anime being non-canon and mostly filler, but is it really all that bad? Like, if you think of it as a different series that wasn't an adaptation of a manga, it's actually a pretty good anime. I'm not the only one, right- 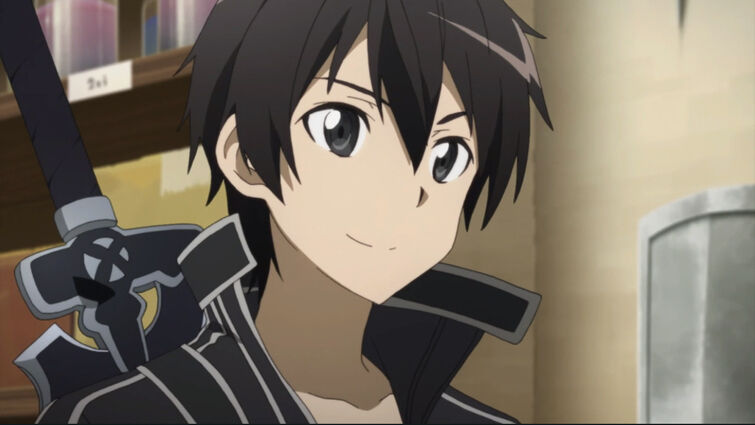 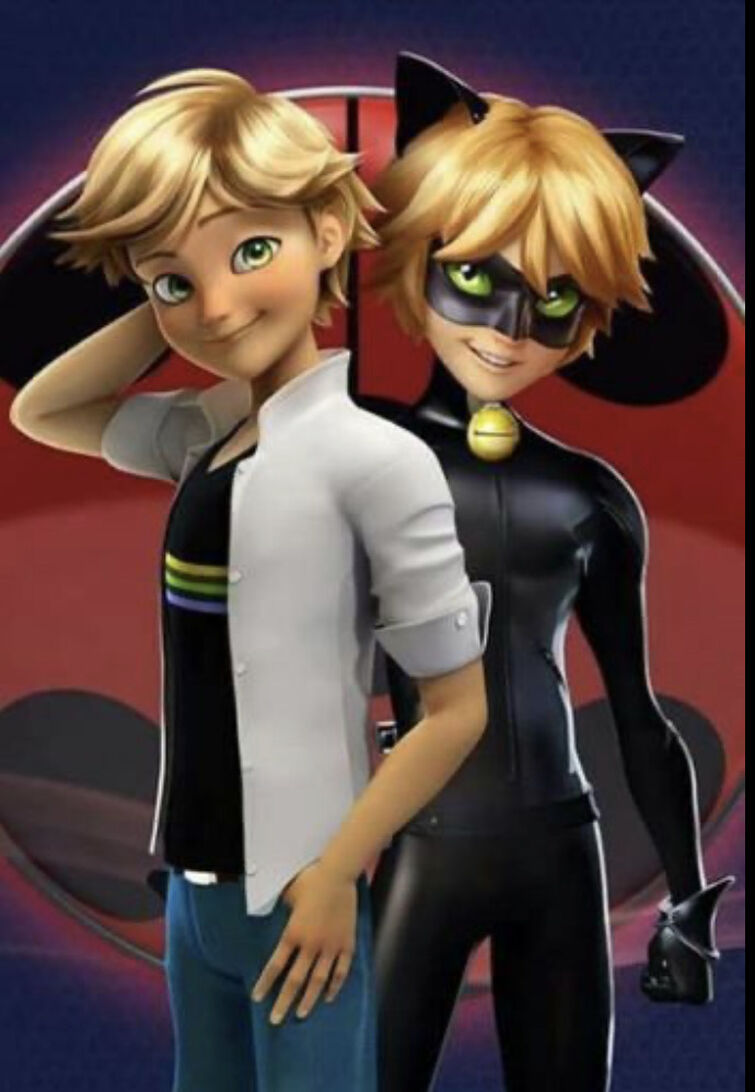 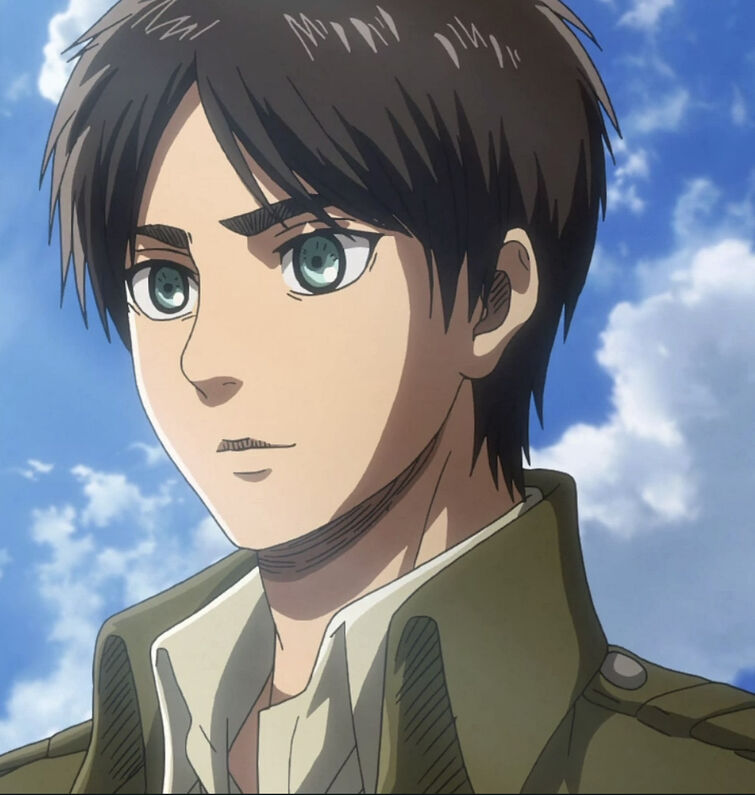 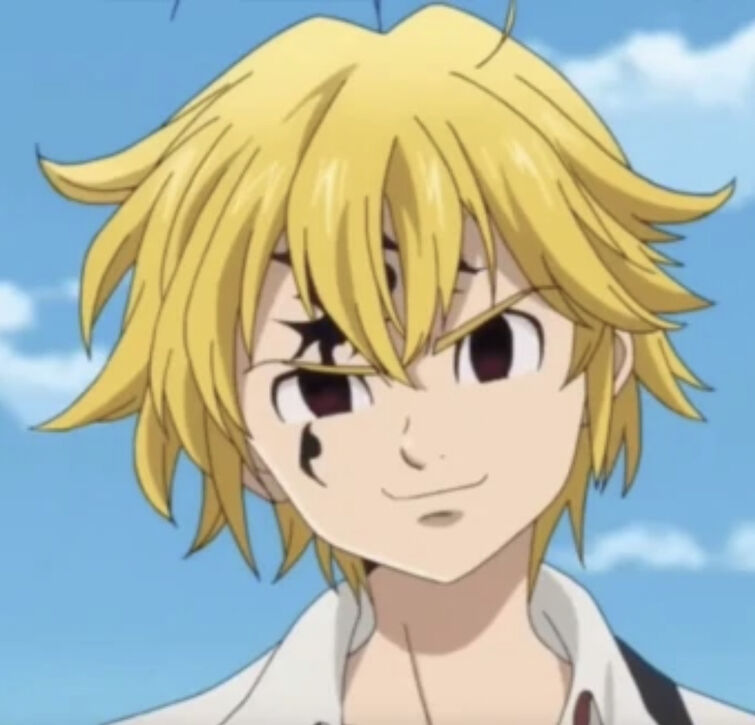 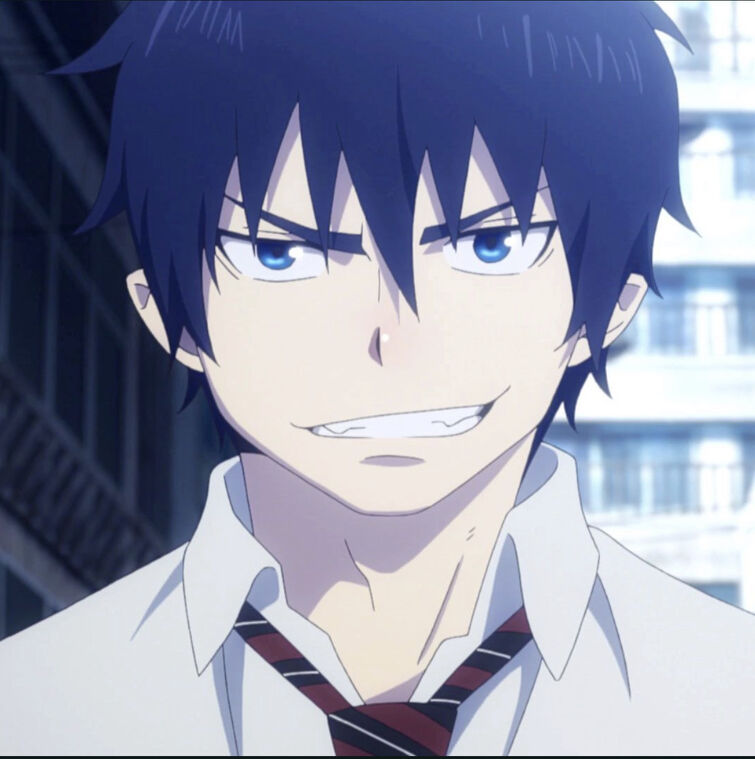 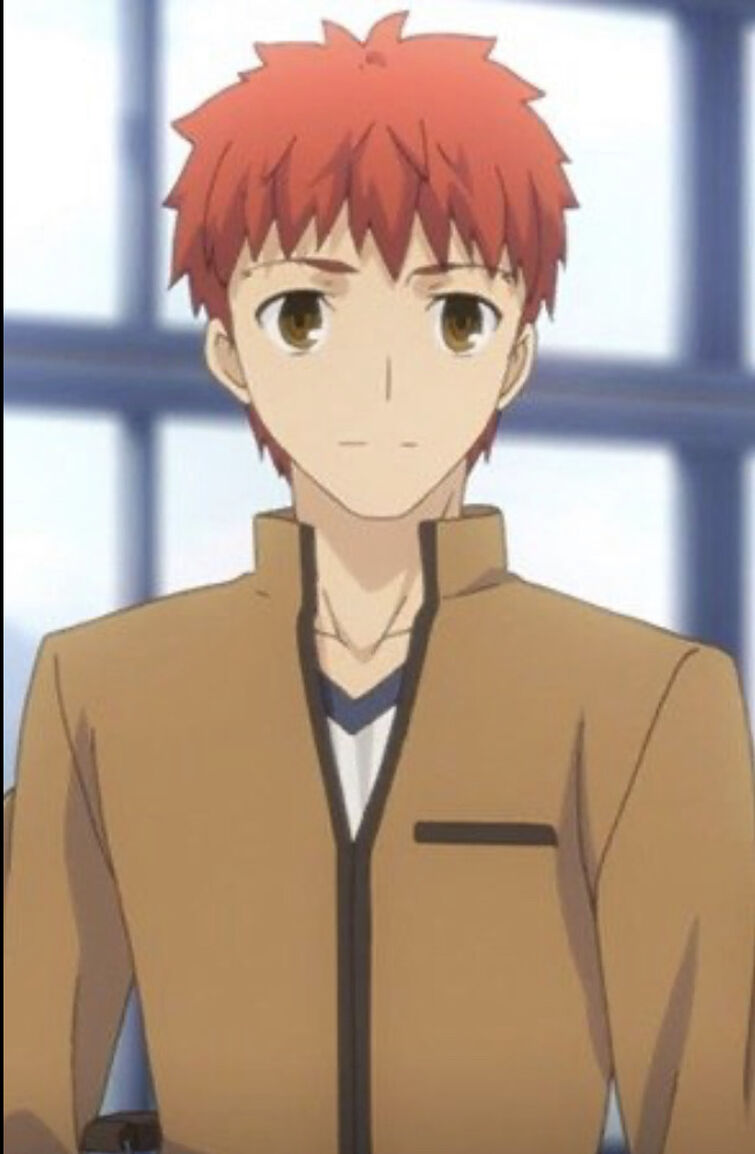 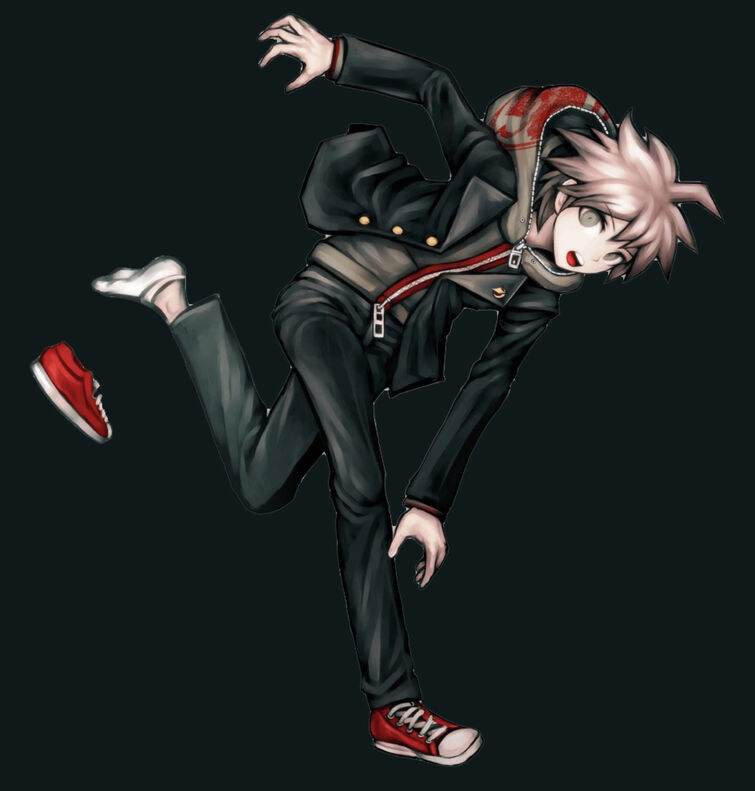 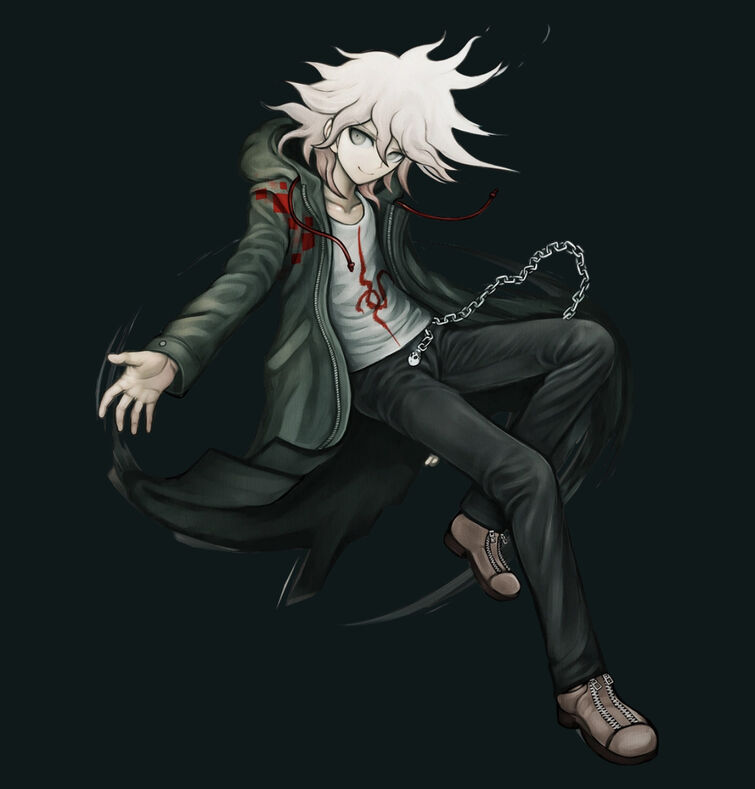 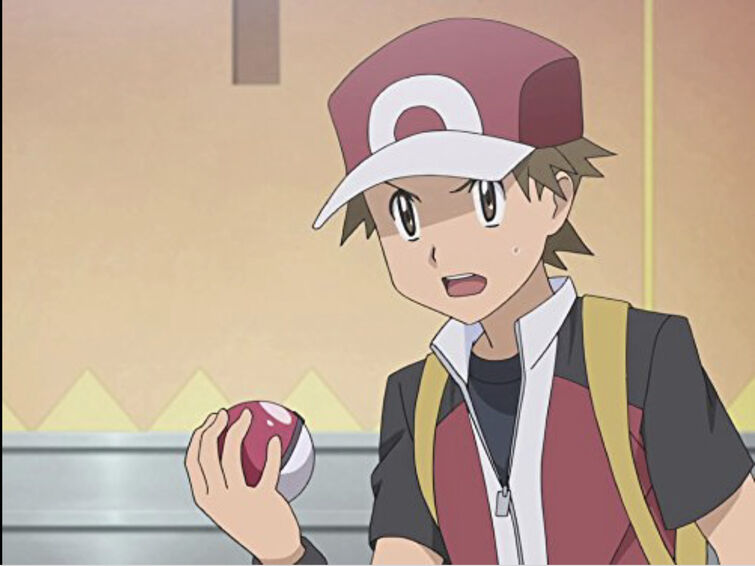 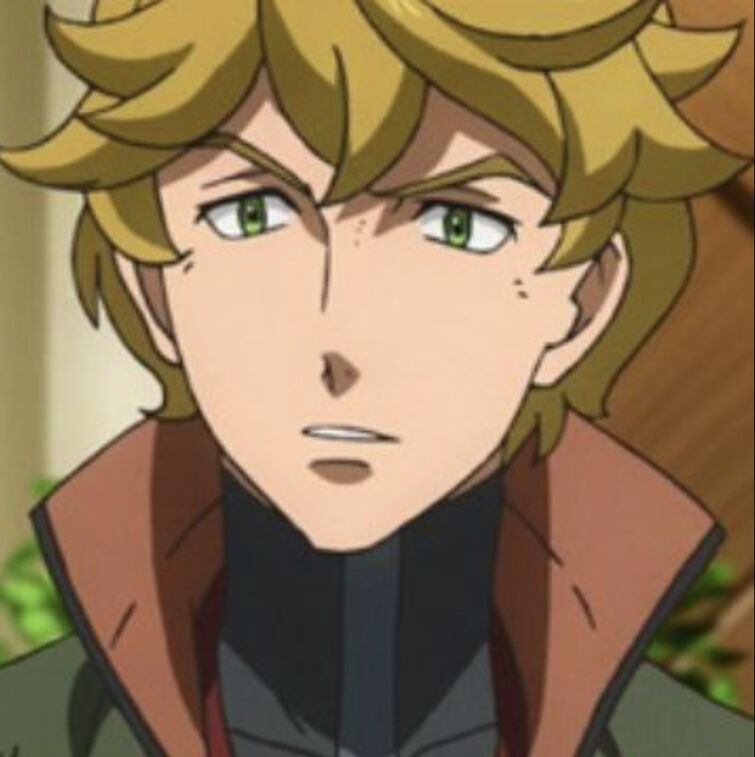 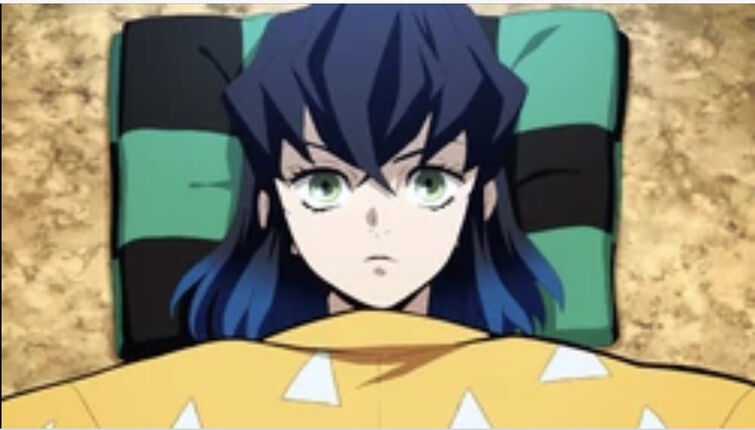 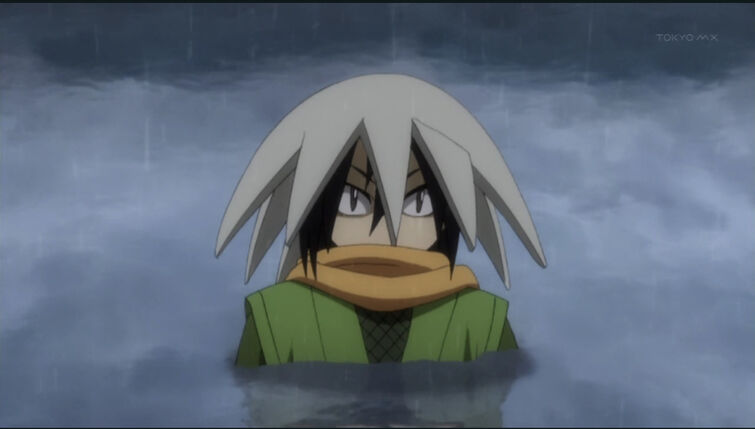 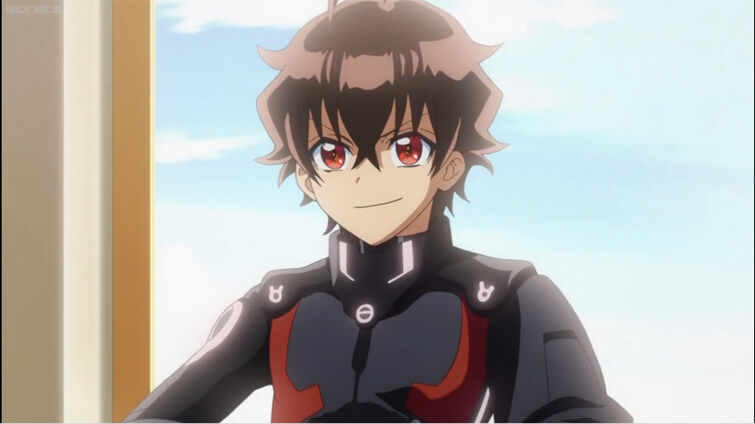 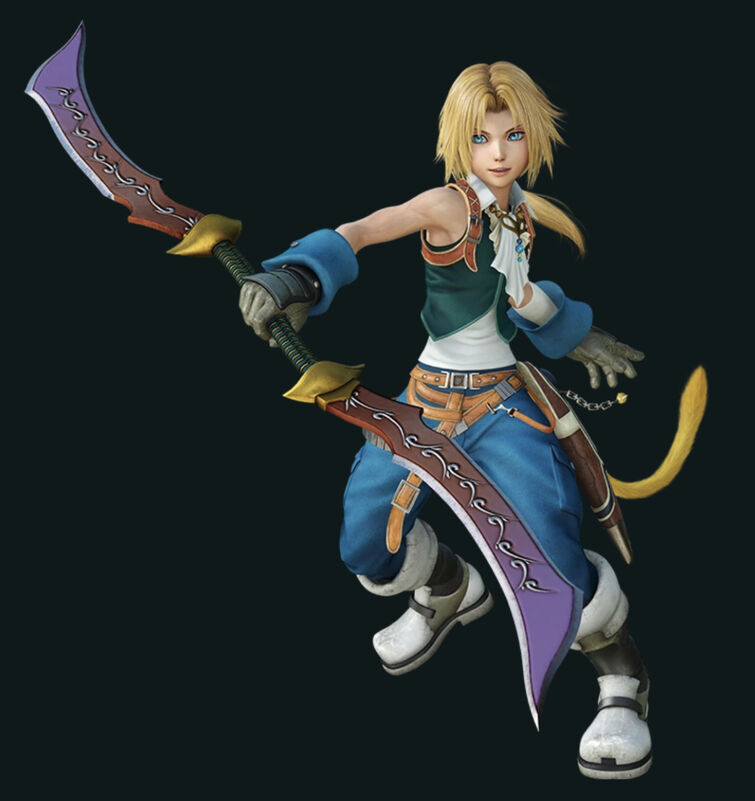 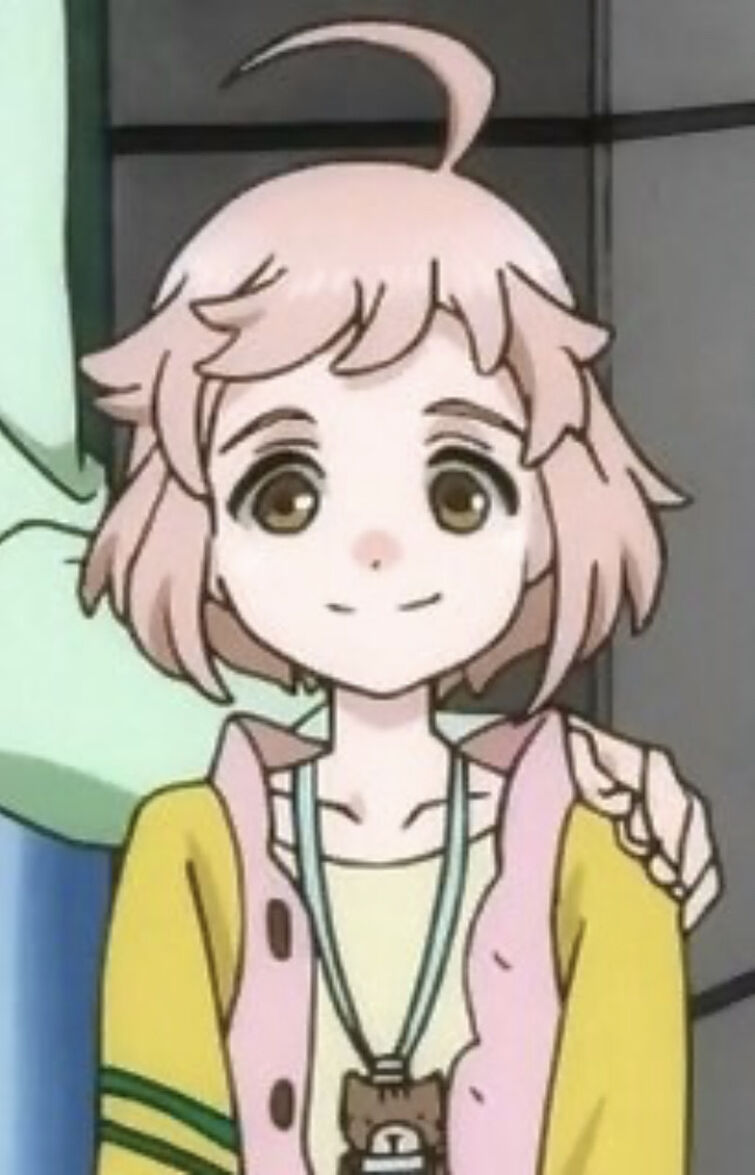 I made a Sousei no onmyouji discord server bc I wanna meet more people who knows it! Link: https://discord.gg/6gQ2SKcgyp Please read the rules thoroughly before joining.

Why do the Kegare cry when they are facing Rokuro, also, in one flashback, it looked like a kegare was groveling before him, why is this?

I finished watching these 50 episodes of anime and i fell in love, i wanna ask what do you guys think will there be a season 2 i feel kinda depressed. . .

Is there a Season 2 in production? It would be so nice to cry again because of the relationship between Roku and Benio at the end of it :(

This is the place to talk about your favorite topic, to share news, theories, ideas, and to connect with others. The content from your Forum has been converted to Discussions posts, so nothing has been lost.

To learn more about what you can do here, check out community.wikia.com/wiki/Help:Discussions

If you're an admin on this community, read more about how you can customize your Discussions and set up guidelines for contributors: community.wikia.com/wiki/Help:Admin_and_Moderator_Tools_in_Discussions

At the end of every episode did a character tell us a famous quote... Can someone tell me where I find a list of the said quotes ?

Im wondering... When Benio met Abe No Seimei he said he needed to copulate with her to take her Yang energy and she couldnt see Rokuro again, but after Rokuro saved her he said he took it after he knocked her out and imprisoned her in the crystal instead of waiting because he thought there might be a chance of them going against his plan.... does that mean he raped her sleeping body to get the energy or did he magically find another way to take it from her and he was just lying to her to get that ass! ...... things that make ya wonder! lol

I kind of hate how Rokuro is becoming stronger and more kick butt then Benio and how even Mayura is stronger than her. Kamui said that Benio still has her powers so I'm waiting for that, or even a scene of them heading to the Basara that will help restore her power. I'm hoping that Kamui ends up being an corruption (but one that was able to get back his control over himself after a lot years) and I feel like he has a soft spot for Benio, (kinda ship them together but my otp is her and rokuro) and I think he's going to make her stronger than Rokuro or on equal footing. I think after their journey together Kamui is going to develop feelings of comradeship with Benio, and when she thanks him again for helping her become stronger and promises to come back and give him the fight of his life. Kamui with give her two options ten seconds to decide. 1) He comes with her to the front lines on the island and helps her fight the impurities. Or 2) He finds Rokuro and will fight him. And I think she'll just understand that he wants to fight by her (and see her growth himself) and then the manga will flick forward and Rokuro will be at the school where there was a sudden swarm of impurities and the school is being overwhelmed and the two will show up together and save the day via their speed and incredibly fast strength.

Or so I'd like. I don't like how weak they've made Benio. She was chosen to be a twin star exorcist based off of her strength but they make her seem so weak and the underdog. I'm also hoping there will be a few males who take interest in her so that Rokuro gets jealous. But that's just me xD

Twin star Exorcists team announced that they have made a new op theme and visual for the anime. For More see the link

As far as I can read in ch.36 Abe is rokuro's mother and mayura is the head of the Amakawa house!?

Link to the raw version:http://tieba.baidu.com/p/4807776597
(edited by RNG died for our sins)
Will you add Haruka to the wikia?
(edited by Santi Tubio)

The January issue of Jump SQ, released on December 4th, is announcing that Twin Star Exorcists will be getting a TV anime adaptation. No further info is available at this point.