We're Getting Mutants in the MCU - The Loop

Shigen resembles Seigen Amawaka with the prominent Amawaka yellow hair streak, but the only difference is that he was older with heavy wrinkles.

Shigen had a distorted personality.

He was quite ruthless, as he showed no remorse in executing exorcists as the head of Ritsu, even wanted to kill more innocent people.

He can be very petty, as he was jealous of his son Seigen being chosen by Byakko, rather than being proud of this achievement. 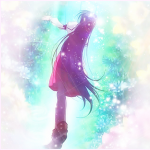 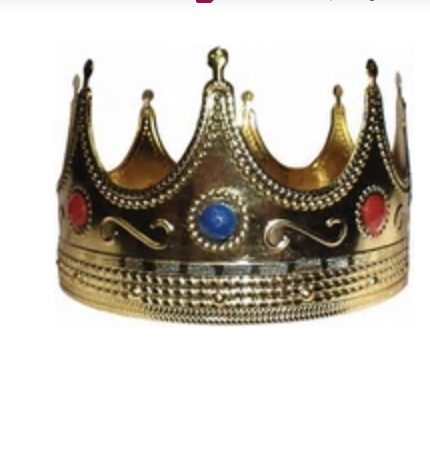 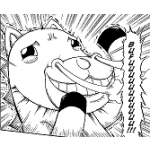